Hi all,
I'm trying to make the function keys and fan sensors work in my laptop Asus FX503vd.
I found http://manpages.ubuntu.com/manpages/bionic/man4/acpi_asus.4freebsd.html
It looks too good to be true!
Would this work on Manjaro? Is it as simple as adding the stated lines into the correct .config files?
Thanks

That has to do with compiling the driver into the kernel at build time. So its either already part of manjaro, or you would need to compile your own kernel.
I know it says

provides support for the extra ACPI-controlled gadgets, such as hotkeys
and leds, found on recent Asus (and Medion) laptops

...but its not that recent. Your model isnt listed there. Because 'recent' meant something different in 2013 (the last time this was updated). So its probably already integrated - but it may not cover your machine

If you want to control your fan speed you can try nbfc from AUR. It works great on my zenbook 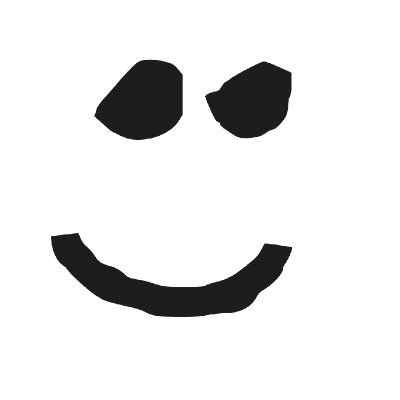 NoteBook FanControl. Contribute to hirschmann/nbfc development by creating an account on GitHub.

Thanks for the response,
I never noticed the date I found it in a new post so just assumed...
Compiling my own kernel is slightly (lots) above my capabilities!
I'm starting to think I need to wait for the fn keys to be addressed in future kernels, the touchpad has virtually been fixed in kernel 4.19.
All my sensors work but the fans which bugs me constantly.

Edit : thanks mgundogdu I will look at this shortly.

This external module will not work with Your new brand laptop 2018.
In Short: FN keys will works IF you setup properly Desktop Environment FN Keys Shorcuts. Easiest is in KDE. Mostly works out-of-box (media keys).
For extra bind use external tools. See: https://wiki.archlinux.org/index.php/Extra_keyboard_keys (but IMHO is not necessary at all). Regards

Hi, the only fn keys I would use are the keyboard backlight brightness up and down. These keys double as up and down on the number pad. At present my keyboard glares bright red constantly! I can't make these work in any DE.

Installed nbfc via Pamac. I see no fans detected still although I haven't added any configs.
I'm not sure if I need to set nbfc or how.
Thanks

I give you a link that explain how configure the nbfc. For more info look arch wiki. type
nbfc config -r
if this shows your machine
nbfc config -a "your nbfc config -r result"
for example my config is
nbfc config -a "Asus Zenbook UX410UQ"
you can look here
https://wiki.archlinux.org/index.php/Fan_speed_control#NBFC
Also type
nbfc -h
more information

Thanks for help.
Unfortunately my model isn't listed, I have tried several other configs as stated in the wiki but with no luck.