Pretty Firefox intends to assist on applying custom modifications to Firefox, to versions > 68 .
Since version 68, Firefox application level appearance modifications require changes to be made at css level, not able with legacy addons.

This bash script was created with focus on usability for modifications to Firefox application itself.
There are several projects that were usally applying changes via Firefox addons. Some of these projects moved on providing manual application of their technics, with no automatic way through regular addons.

The script is designed to be able to accommodate other alternative scripts/projects, that intend to modify Firefox appearance. (probable next adaptation is ghacks user.js

It is developed and tested on Manjaro , but it should also work on other Linux systems, perhaps with minor modification.
I would appreciate any feedback, impressions, bugs, suggestions, whatever

It would be nice to hear that it works fine with other distributions as well.

A PKGBUILD may follow up soon (hopefully from the usual contributors

Here is the included help information:

A PKGBUILD may follow up soon (hopefully from the usual contributors

Ha! I already wrote it and installed this before even reading this line. 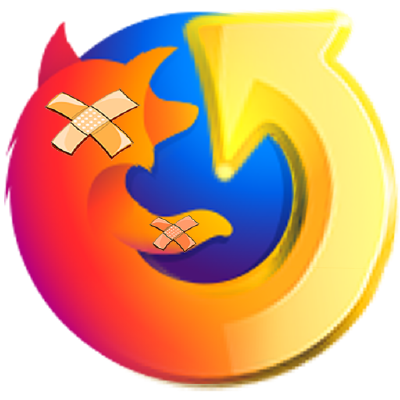 Custom CSS tweaks for Firefox Quantum. Contribute to Aris-t2/CustomCSSforFx development by creating an account on GitHub.


What exactly about this project has anything to offer?
As far as I can tell ... it simply gives you the same instructions you normally would follow .. and adds some 'classicUI' templates for you to work with...
custom css isnt anything new in FF - ex - I've been using it for years to manually force better fonts when FF mangles them on dark themes.
[and its literally just making the directory+file .. plus the about:config switch now I guess .. neither of which you even need anything like sudo for]
system closed 12 June 2020 03:44 #5

This topic was automatically closed 180 days after the last reply. New replies are no longer allowed.