As you may have heard, our long time contributor and friend Jonathon is no longer part of the Manjaro team. He has been a great asset to the team and over the seven years has done much for packaging, communication with the Arch team and especially for this community. He will be missed.

The inciting incident for the conflict eventually leading to this was a hardware purchase for one of the team members, but the disagreement was not caused because the purchase was inappropriate. Everyone involved was mostly on the same page about how the money should be spent. The actual disagreements were about the process of allocating the funds.

Philip was concerned that the way funding requests were being processed would discourage team members from adequately expressing their funding needs, and Jonathon was concerned that Phil's overlapping roles within the company and the community would create potential for conflict of interest. This disagreement culminated in Jonathon announcing that he was stepping down as the administration of donations. The initiative for this came from him, but the way it was enacted left him feeling kicked out, which led him to publicly announce his side of the story while the events were still unfolding. The initial announcement originally contained some subjective language which he since redacted to match the events more objectively. He advocated for sharper distinction between the company and the community.

Jonathon's departure was due to personal differences within the team and his diverging vision on how the Manjaro community’s relationship with Manjaro company should be organized. Because of his methods of highlighting his views, his position within the team became untenable.

We want to be clear, there has not been any financial misuse of the donation funds. We are committed to ensuring that this will remain so. We are in the process of addressing the concerns that were raised and are putting a new process in place for the approval of funding requests.

We wish Jonathon all the best in his future endeavors.

Please use this topic for discussions about this announcement: Discussion about the change in manjaro team composition

Due to recent events, a lot of you might be worried after reading the post about the change of administration of community funds followed by a change in team composition. I can ensure you all, no donations were misused at any point.

Manjaro started as a passion project by me and friends back in 2011 and had evolved rapidly from then on. Most of it's success is a unique balance between our dedicated core team and the community around. With help of BlueSystems I was able to create a company with Bernhard, so employment for us full-time was possible. Right from the start we issued needed policies to ensure that under any circumstances donations will not be used by the established company.

A filled invoice by one of our community developers triggered again the discussion, on how the community proceed with spending donations. 2000 € for a laptop seems for many of you too high. Investing in a build-server might suit better for the whole team and based on the available options of cloud hosters. €1000 would provide rent for 28 months for a dedicated Hetzner build server. However, this is just one side of the coin. You still have to connect to a server with a laptop or PC. 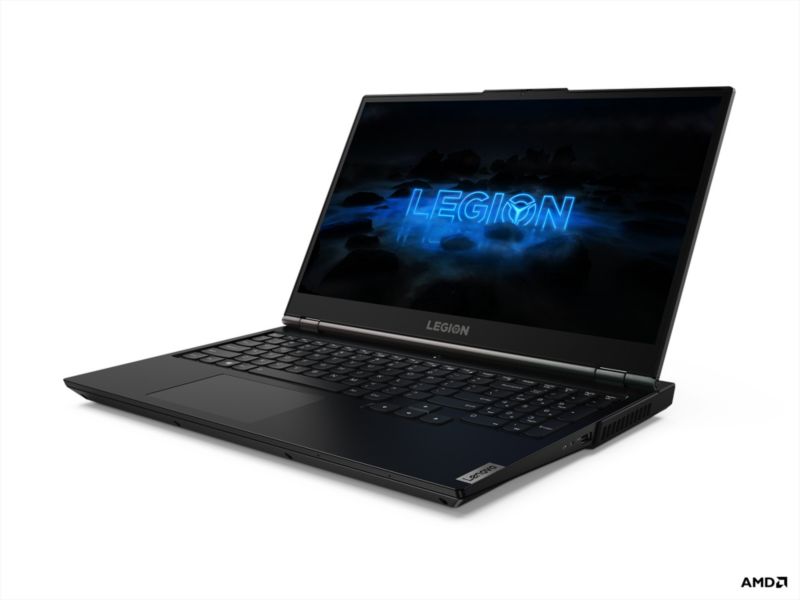 The laptop in question is a Lenovo Legion5 15arh for 1000 €, featuring AMD Ryzen, Nvidia Graphics and 16 GB of RAM. These specs are pretty decent already. Helmut (@schinfo) bumped the specs to 64 GB RAM and added two 2T SSDs. Wait a minute! For what? The two SSDs are for the backup concept he developed, which allows him to go back to a previous state at any time. It creates a backup every hour and automatically every time it boots. The RAM he needs to manage virtual machines on the device, so he is able to test our ISOs, which you and the community downloads and installs on your own devices. Having it tested by us on real hardware is needed and Helmut is dedicated to do that.

The discussion of the laptop became irrelevant after Jonathons post last Thursday, which also got crossposted on reddit. The disagreement was not caused because the purchase was inappropriate, as everyone involved was mostly on the same page about how the money should be spent, including Jonathon. The actual disagreements were about the process of allocating the funds.

Jonathon and I had a disagreement about how the approval process for community funds has to run. He was concerned about my overlapping roles within the company and the community, which would create potential for conflict of interest. I was concerned on the way how funding requests currently were being processed, which would discourage team members from adequately expressing their funding needs. It resulted in a long discussion with him and several team members of the community developer team. Jonathon's stepping down as part of the administration of donations was one of the results. Our different views on how the relationship of the community project with the Manjaro company should be organized led to Jonathon's departure due to personal differences within the team.

Manjaro will move forward. We are in the process of addressing the concerns that were raised and are putting a new process in place. A dedicated committee of core-team members in a rotation process will ensure the proper approval of funding requests. Members of the committee will be announced by latest August 7th.

I know the community wants to understand all the details, but I don't think it is appropriate or beneficial to share that, due to my respect towards Jonathon and all team members involved during the process of conflict resolution. It is very sad things had to end this way. He has been a great asset to our community and the team over more than seven years. His tasks and duties will be from now on accomplished by several team members, so security updates, forum moderation and technical support continues as our community knows it.

Personally I wish Jonathon also all the best in his future endeavors.

The new policy for using the donations funds has been instituted. New acquisitions will be decided by a vote among the Manjaro team. Expenses require a simple majority to approve and a minimum number of voters based on the size of the expense.