As an edition maintainer you make the edition what you want it to be.

You're already using the edition so it must be mostly what you want, and you're probably representative of other users of that edition, so the changes you would like are probably what other people would like too.

Don't be afraid to make changes in order to get feedback on them.

Keep in mind that not all changes will be received well by all the other people using the edition, but then that's your call as the maintainer. If it wasn't for you, the edition wouldn't exist.

Last week I switched to Manjaro

Wow! A week in and already in charge of an edition

the way this awesome comes configured is spot-on for me, especially the keybinds and mod+s to actively show which key is binded to what function makes it that much easier to get used to.

Make more edit-friendly (with good description of defaults, like profile.conf)

Make sure the distro is documented in the wiki.

awm being configured all in lua worried me in the beginning because i had no coding experience but it's documentation is pretty good. adding how-to's for common things like wallpaper or changing keybinds, etc.. would be helpful though in the end the user should read the docs from awesomewm.org since there's only so much you can do.

thanks again for taking on the task

If it wasn't for you, the edition wouldn't exist.

That's a very interesting way to look at things. Thanks - I didn't realize I had that much freedom.

...and you still kept using it. That's very good encouragement from the distro. I'd very much like to keep that aspect.

Wallpaper and more by SGS Wallpaper

What do we say to that?

I think is good, how about if you replace the last M for a stone carved green manjaro logo?

You could even do something similar to this

for a stone carved green

I am not good enough for that

Talking is always easier that doing.

Dirty action from blender to inkscape

Looks better, maybe more transparency in the shadows so they blend in.

Feel free to use the basic png

please contribute to the manjaro-zsh-settings

Did you had a look at this. 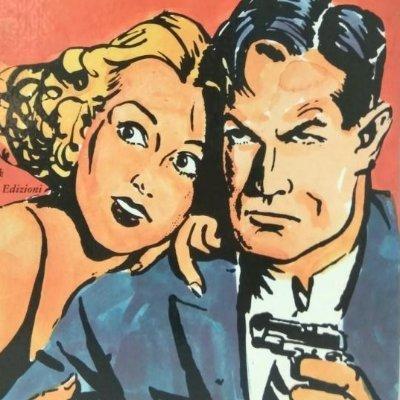 A beautiful and useful prompt for your shell. Contribute to b-ryan/powerline-shell development by creating an account on GitHub.

I did, I imported a powerline prompt to manjaro-zsh-settings. But then I got sidetracked by other projects and now it is sitting in a local branch in my other installation