Anyone familiar with GrapheneOS? It's an open source privacy and security focused mobile OS with Android app compatibility, and IMO, arguably the most secure one.

If there are any folks among us interested in privacy and security when using their mobile phones, and willing to break up with :surveillance economy" corporations such as Google, GrapheneOS might be interesting for you.

I'm a happy user myself.

The project is lead by a professional computer security engineer and researcher from Canada. By the way, if there are any Android developers in our Manjaro Community, your help for the project would be much appreciated.

P.S. For anyone interested in further information, the project has an official subreddit and an IRC channel #grapheneos on Freenode, bridged to Matrix at #grapheneos:matrix.org.

Thank you for reading

So it has a pretty narrow appeal.

i would consider if they supported Xiaomi phones

Or the, well at least to one person on this earth, dreadful Huawei phones.

The list of compatible devices is not strictly limited and can be expanded, the developer just doesn't have enough resources currently (read: needs more contributors). So, it's not an inherent limitation of the project.

The latest Pixel 3a is quite affordable, BTW, I ordered mine for $399 from the US.

Xiaomi Mi A2 and A3 are potential candidates, but the dev has no extra resources to work on them currently. A contributor willing to help is needed

OK, but to get people interested there has to be some starting point, and how many people have two of the same device which would allow them to contribute?

Phones are expensive so contributors would need some sort of funding source.

Did you buy that just for development, or for use? You can't use a device for both.

I'm not a developer myself, unfortunately. I bought mine for use.

There are many issues to work on that don't require having a physical device.
Check out the project's GitHub page, it has over 70 repositories for different components of the system, each with its own issue tracker:

Help is also needed for the project's documentation.

Currently, the lead dev is working full-time on the project almost alone, so even an extra occasional contributor would make a big difference.

Xiaomi Mi A2 and A3, the two potential candidates for support, cost between $210 and $250. However, a contributor is needed to make them officially supported.

For those that don't know, GrapheneOS the continuation of CopperheadOS.

For who want to know about the Copperhead takeover 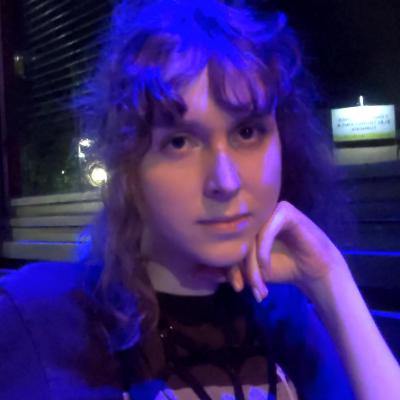 reading all that and... wow

this is why we cant have nice things, those guys should go work for microsoft, they would fit right in

Wasn't that one of the characters in the Kill Bill movies?

The model of phone little to do with this conversation ... this is a 2-month necro ... and you link like an advertising bot. So... buh bye.
[If this is somehow in error and you are a real user then PM a mod. (oh wait - 'other OS')]