Hello everyone,
Anyone interested on deepin here probably knows that there is no new manjaro deepin isos, also that deepin again has not accomplish the last date provided about releasing the new 20 version.

So as I has read that some people has being starting a new ubuntu flavour with deepin, I thought I should post it here:

With the remix flavor of Ubuntu and awesome desktop environment (Deepin Desktop Environment) here are some screen-cast of the awesome Operating system’s Beta release.

@cscs till now I only have installed in a virtualbox machine (with no errors), at that page the people of the project said that is on alpha, and will launch it in 2 weeks or so with the upcoming ubuntu 20.04LTS.

I still think that people using an old and quite buggy iso of manjaro deepin( As I was) could be interested on it.

I dont know if keeping a stale/broken DDE on frozen ubuntu will be much better.
The issue still lies in deepin development .. and nothing has changed as far as I know.

It is based on the alpha testing upcoming iso of ubuntu 20.04, no frozen.
About deepin development I neither know what are the main developpers doing around the out of date new deepin v20 version based on debian.

What I know is that if someone is interested in use deepin, hardly will find a solution in manjaro deepin today.

Hi,
do i need an activation key? 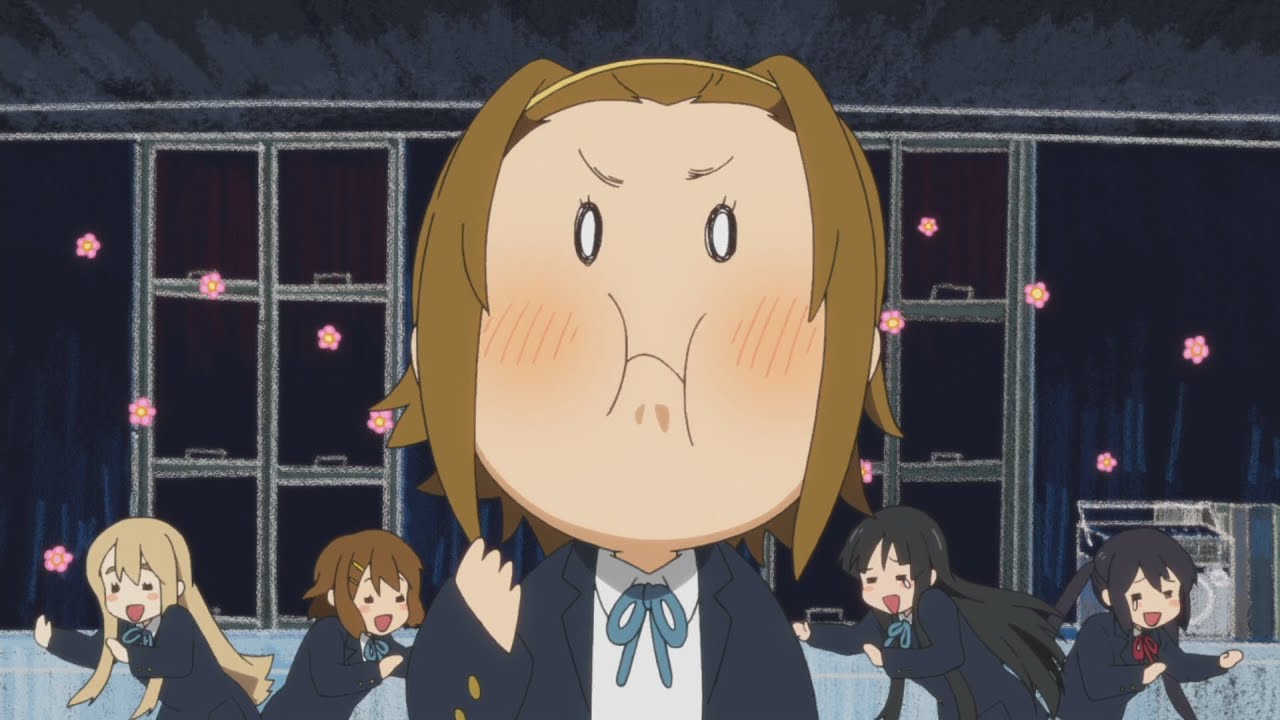 : D ok
Your video is about UOS v20 test iso, as the new menu is shown, in your funny and nice producted video dionweb.

The iso of ubuntudde I tested on virtualbox and now will install on physical ssd seems to use previous deepin DDE version.

The date planned for ubuntu 20.04 is April 23th, not sure if deepin will release the code in time for that date; And as ubuntudde tell it will be based on that version...

Seems 3 different teams of persons should converge on it, and I am not sure about how are the contacts between the three of them...

Would be great if the Deepin desktop interface was also available in the V.20 for manjaro.

It's planned to come. - At least a sbk Edition. Maybe even a Community Edition.
deepin v20 needs to get stable first though. - Source-code is not available yet.

Sources:
Source1
Source2 - where I write that an Archer is porting the deb-files to AUR.

What's the development situation with Deepin? Is Arch+Deepin more viable than UbuntuDDE?

There is a whole thread on that, this is an OK place to start if you don't want to read the whole 400+ post topic!

Probably not.
Deepin is broken everywhere.
But they follow debian/ubuntu as their base.
But Arch tracks upstream changes quicker.
So. 6 of one and half-dozen the other.
Still just deepin being buggy and broken no matter how you slice it.

Alright thanks, guess there's still lots of work to be done on it. I was merely wondering if it's a viable option to recommend to someone (assuming the security vulnerabilities I see mentioned are not present in Arch or Ubuntu)

UbuntuDDE should be more stable. I believe it is still based on the current version of DDE, v15.

The issue with DDE and stability is caused by a few things:

The 3rd item is really the biggest issue. It isn't a huge problem for Ubuntu/Debian-based distros because they have a fixed base. In other words, once it works, it should continue to work until the next major version of the distro is released. For Debian and Ubuntu LTS, that is quite some time.

On the other hand, Manjaro/Arch is constantly evolving so the Arch-maintainer has to continuously patch to keep up with Arch. Since Deepin doesn't merge patches in a timely fashion and/or archives old versions altogether, this means managing a manual patch-set that keeps growing as Manjaro/Arch continue to roll forward.

Ultimately, that all results in instability.

To make matters worse, due to the above, the Arch maintainer has to switch to the beta version a couple of months ago which has made things even less stable.

Apparently, there is some talk about the Deepin test team also starting to test on Arch which would be a big step forward if it happens.

Keep in mind, I am totally on the outside of that process. My understanding comes from reading posts and bug reports in a variety of locations.