How can I delay loading the xpad kernel module at startup?

I’ve got a wireless Xbox 360 controller and I’ve tried 3 different drivers (the xpad kernel module that comes with Manjaro, the SteamOS version of xpad, and xboxdrv) to fix the notorious blinking LEDs issue (which means the LEDs keep blinking as if the controller couldn’t connect, even if it actually has connected). So far, out of all of these three, vanilla xpad seems to work the best for me (with the other ones, games either can’t detect the gamepad or rumble doesn’t work).

With xpad, the blinking LED problem occurs only when the wireless adapter is plugged in while the system boots. Then, I have to disconnect and plug it in in again or run the command sudo rmmod xpad && sleep 3 && sudo modprobe xpad to reload the kernel module to make the LEDs work as intended… and it works until a shutdown or reboot.

This brings me to my question: how can automatically delay loading xpad until everything else is loaded? Although I’m not sure it will solve the blinking issue permanently, I’d still like to give it a try.

systemd service can handle this 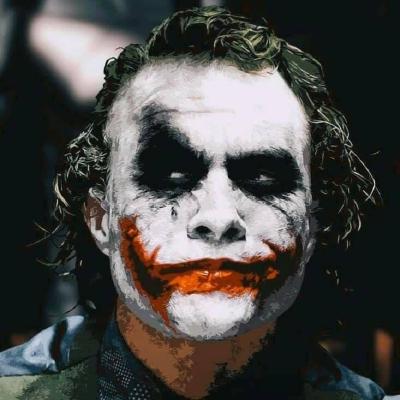 To be honest, I don't understand what you're saying.

Could you explain what I need to do exactly?