ABAP programming skills and therefor install a minimal SAP instance on my home PC.
From what I read it should run on bare-metal Linux. But the platform independent SAP GUI for Java doesn't have the so called "new ABAP front-end editor" which got introduced with SAP GUI for Windows 7.10.
I could use the old ABAP Editor on SAP GUI for Java which is without code highlighting and completion. It should probably be enough for my limited programming training needs.
An alternative would be to use Eclipse for which SAP offers official ABAP development tools.

Most Installation guides, however, propose to install a Linux distro (SLES, openSUSE, RHEL) in a virtual machine (Oracle VirtualBox) on Windows. This way I would be able to use the SAP GUI for Windows with the "new" ABAP Editor which I used to be used to.

There is even a closed article about installing SAPgui for Java on Arch Wiki. But it will probably be too difficult to install and maintain an SAP instance on an Arch based OS.

So what do you think I should do?

I am not sure I follow, are you asking how to install the backend or the SAPGui? Or both?

My experience with installing SAP is a little aged, hence I don't know how relevant my knowledge still is. But I think I would start with looking into this setup if I was to start now:

Thanks for the good ideas!
I need SAP Netweaver (the backend, application Server for ABAP programs) and SAPgui.
I will look into Docker and whether I can install SAP Netweaver into a Docker container.

Did it work for you? Or others?

Did it work for you? Or others?

Don't remember, but I cant think of a reason why this should not work.
Do you have a contact who would maybe allow you to connect to a Netweaver backend so you can test the GUI without boiling the ocean?

Won't do anything illegal. I will use a search engine to look for success stories.

I didn't find the time to report, but I managed to install an SAP NetWeaver AS ABAP 7.52 SP04.

First I tried with Docker using these two Dockerfiles: 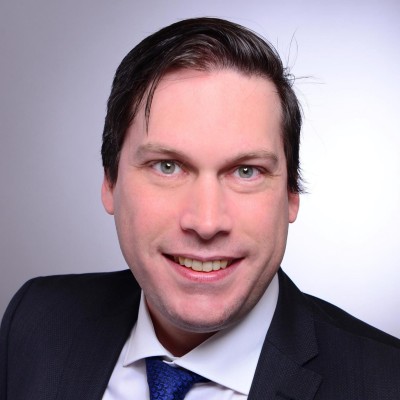 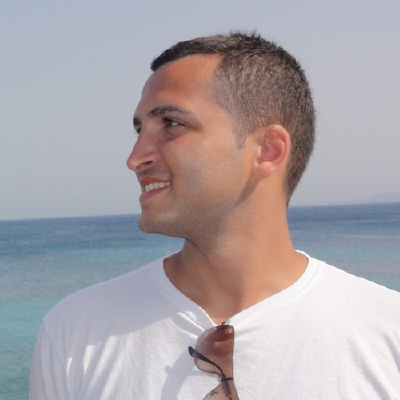 SAP NW ABAP Trial in Docker. Contribute to nzamani/sap-nw-abap-trial-docker development by creating an account on GitHub.


had to do some adjustments to make the installation start (expect is a dependency), but it failed in both cases with "not enough space" type of errors. I even switched Docker to use devicemapper as storage driver to be able to increase the size of the container, but it failed the same way as before.

Then I switched to a solution based on Vagrant 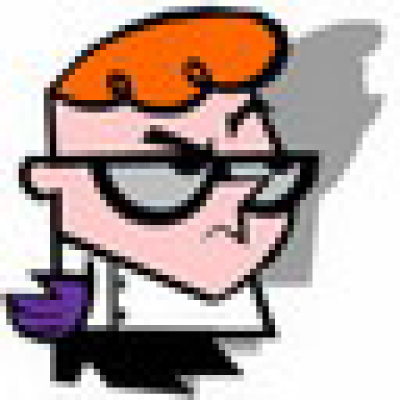 
and that worked straightforward following the steps as described by sbcgua without any problems. The result is a Ubuntu 16.04 server where SAP NW AS ABAP is installed.

Prior to everithing I installed the VirtualBox and extramodules

The SAP GUI for Java was within the downloaded RARs from the NW ABAP trial version. I installed

because I didn't trust the announcemet that Java GUI is supposed to run without JRE on the system.
One thing was a bit tricky - to find out how to configure the connection between Java GUI and the SAP system in the VM. The conn=/H/127.0.0.1/S/3200 setting did the trick nothing more:

Then registered the trial licences following sbcgua's guide and everything is up and running.

I also ditched btrfs, moved the system to a backup, partitioned with f2fs and restored to it from backup before I installed a Vagrant setup. Then I backed up / and /home with https://wiki.archlinux.org/index.php/Full_system_backup_with_SquashFS. (Replaced -comp gzip (which takes about 30 minutes for about 46GB and compresses to 15GB) with -comp lz4 (which takes about 8 minutes and compresses to 18GB).)

Why I chose Vagrant? Because I didn't want to troubleshoot a VirtualBox installation of openSuSe and why SAP wouldn't install on it. There already so many complaints on the SAP forum and nobody seems to be able to give consistent advise.

Could it be possible to provide me with only the client GUI ?
That would be awesome

It is provided by SAP, it's proprietary. You need to create an account to download it. In my case the GUIs were part of the whole download.

OK I have a SAP account.
Maybe a link would help ?

Thanks a lot for your help

I can't find the GUI only, their search tool is horrible. You will need to search manually

Thank you. Found it

What did you find, the separate SAP GUI or "SAP NetWeaver AS ABAP Developer Edition 7.52 SP04"?

Interesting, I didn't know you can download a trial version of Netweaver and SAP GUI. Great to see it worked. I'm definitely saving this thread