Non-Manjaro packages which have been flagged as needing an update

Is it a security-related update? If not (and it's nothing personal) then I don't care as I don't use it.

More seriously, I'll have a look but I don't promise anything on timescale.

Well, bump the pkgver in the PKGBUILD and install it manually then.

Well, it doesn't have to be you especially.

But it still has to be done ASAP in general.

5 posts were split to a new topic: Discord redistro

I downloaded the package and made the upgrade to this version with the file I downloaded (for science) and it works fine on my side so far. I am on Stable branch currently.

The package just hit unstable too, it should be pushed to all branches as soon as possible. No reason to wait around for this due other packages are being tested.

install the package from the AUR

Are you lost? Discord is in the Arch community repo as already mentioned. It's an Electron app, so installing it ahead of a Manjaro stable update will do no harm. However, with a lot of other applications there could definitely be an issue doing so. In that regard, you have a very valid point.

FYI, I maintain over 100 (I lost count) AUR packages with mostly no issues using Manjaro testing.

...and we're getting too much into a discussion in a thread where that's considered off-topic.

If necessary, @jonathon or @dalto could split this into a #general-discussion topic.

You can flag it out-of-date here:

You can flag it out-of-date here

Thank you very much!

The latest version under Revisions is 29.0.5.

hplip-3.20.2 is not working. Installation for plugin fails with missmatch checksum/corrupted file.
Manual installation of ppd could not detect ppds, blank file. Had to downgrade to previous version, need a working printer.
HP provides hplip-3.20.3

Which is now in testing.

I think it is fixing a printing problem I recently noticed in stable (but I need to do more testing before I post there):

Seamonkey is out-of-date.
The latest version is 2.53.1
http://www.seamonkey-project.org/start/

Also, please, please, provide languages packs for seamonkey, as they are provided for thunderbird, firefox and palemoon

seamonkey is not a Manjaro-specific package, it is packaged by Arch. It was flagged out of date in September last year: https://www.archlinux.org/packages/community/x86_64/seamonkey/
It seems that no package maintainer wants to maintain the package or has enough time to maintain it. If no maintainer is found, I guess it will be dropped soon.

codeblocks is a package that comes from upstream Arch, it's not packaged by the Manjaro team.

I guess that at some point it will get updated to the latest version in Arch and it will find its way to Manjaro.

arc-gtk-theme 20190917-1 is out of date and the repository has been archived by the owner.

Btw there is a fork by jnsh if you mind. 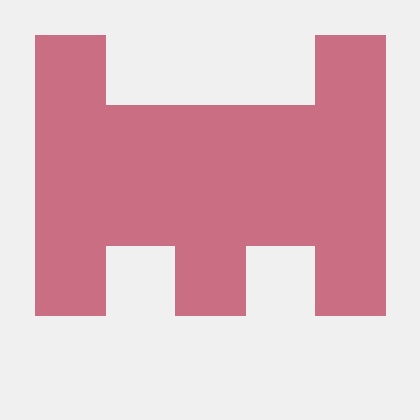 arc-gtk-theme is an Arch community package and 20190917 is the latest release. They may switch to jnsh's fork it when the project matures, see FS#65901. If you want to use the fork in the meantime, there is an AUR package, arc-gtk-theme-jnsh-git.

So Liferea had released an update a while ago. The version in the repos is currently 1.12.7, so is there anything blocking it from getting updated? Thanks