Open in terminal works, but Open in File Manager does nothing.

The reason for it is, that some time ago KDE blocked the basic GUI apps from opening as root from security reasons. However, to counter that, they added save/edit possibilities to file editors like kate and kwrite, so you can still work on root file from non-root user and then save the changes after giving root password.
The issue with file manager itself is, that they had to create some additional mode when the app was not in root but the actions were by default treated as from root (confirmed with password). This isn't done yet and I don't know if they have any plans or idea how to do it, hence the root action became useless at the moment.

Luckily (or not - depended on how you look at it) you can still use non-essential KDE apps in root, so Krusader root mode is still available.

that's good to know,
do you know how to remove the option Open in File Manager from the menu ?
its not that it doesn't work that bothers me, its that its there and doesn't work

this could get me back to KDE, which i prefer.

Maybe it's enough to submit a bug if it's not submitted already?

The strange thing is, I recall that they were fixing something in admin actions on dolphin and I don't remember which issue was it about and in which version the fix should arrive. Maybe it's already fixed in feature release?

I guess it's worth to ask Nate Graham, he should know.

Finally, i have discovered a definite bug in Plasma 5.18.2, but i don't know when it actually initiated [5.18.0? 5.17.x?]. Whereas in my older Plasma5's in Activity paradigm [eg, Tower's real Manjaro 2nd-user account, & its equivalent testbed VM], i certainly could easily drag individual app windows from one Activity to another in the expanded autohiding-panel's Activity Pager [ie, approximating the excellent VD-paradigm's Desktop Grid function], this no longer works now... not in my Arch VM, & not in that MJ VM now it's become 5.18.2 as well.

Found my old MJ-Stable-converted-to-CJ VM, which still has Plasma 5.17.5, & which years ago i configured with its 2nd user account set up in Activities-mode. Initially i can do several window-drag-&-drops from Activity to Activity in the Activity Pager widget, but after a half-dozen or so moves, it also breaks here, same as i earlier wrote for Plasma 5.18.x. Ergo, this is not after all a recent bug.

I did not see an announcement, but I think 5.18.3 landed in stable.

I recall this discussion of whether this is a true orphan, or an upstream packaging error:

Hello community, here is another Stable Update: [image] Our next fully branded Manjaro Laptop comes from Tuxedo Computers. Stay tuned for pre-orders opening ... Some feature-updates: Kernels got updated Systemd is now at v244 series Pamac got updated to 9.4.0-rc4-3 to support flatpak and other changes. Palemoon got updated to 28.8.4 Kodi released 18.6 KDE-git packages got updated Plasma 5.18 got its third point-release, which fixes most of the reported issues KDE-Frameworks got …

I think I beat the announcement by four minutes.

I recall this discussion of whether this is a true orphan, or an upstream packaging error:

This week in KDE: polishing the System Tray and more

Lots of work has being done this week to polish up the Plasma System Tray, both visually and functionally. See the overarching visual task at Lots more interesting work is in progress but not yet d…

Some loss of functionality, yes. Importance, if user makes use of it.

I really like Plasma, this last update worries me a bit though. It introduces a certain level of FUD with the new User Feedback framework which cannot be removed.

It introduces a certain level of FUD with the new User Feedback framework which cannot be removed.

How so? It's not enabled by default and it's code is publicly available for inspection.

Granted, open source is a pretty stupid way to collect user data. However what little programming knowledge I have is in Python, so I can't make head or tails of this code.

This week in KDE: new features start rolling in

KDE developers have started pumping out some seriously excellent new features for Plasma and apps releases this week, with more stuff on the way soon! In addition, many bugs were fixed, and the UI …

Sometimes I wonder what could KDE developers could achieve If they had RED HAT like financial backings.
What if they had couple of developers just working full time on the project?
KDE is listening to our complaints and taking our usability seriously. I am loving it!

I continue to have unadulterated love for my Plasma. It makes me extra happy to see just how much love it frequently manifests for Firefox's audio. 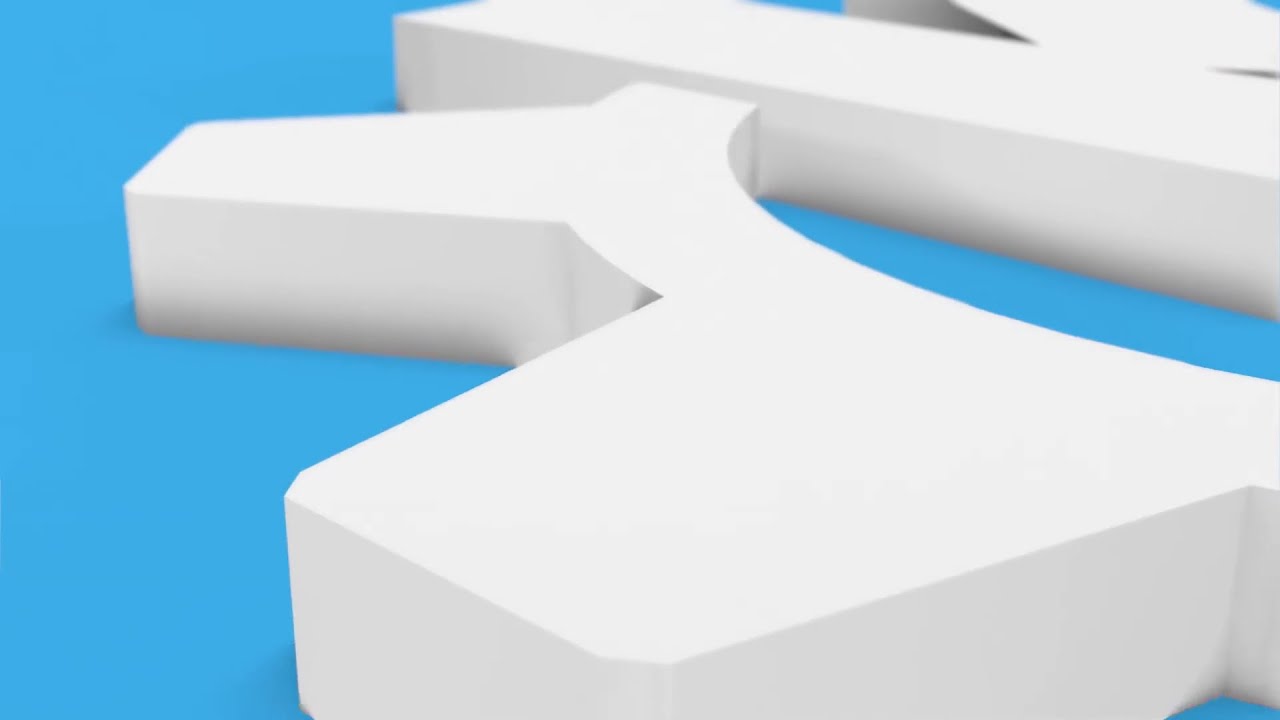 I often wonder if the creator/s of these massively staccato Plasma promo videos suffer from Visual Tourette Syndrome... 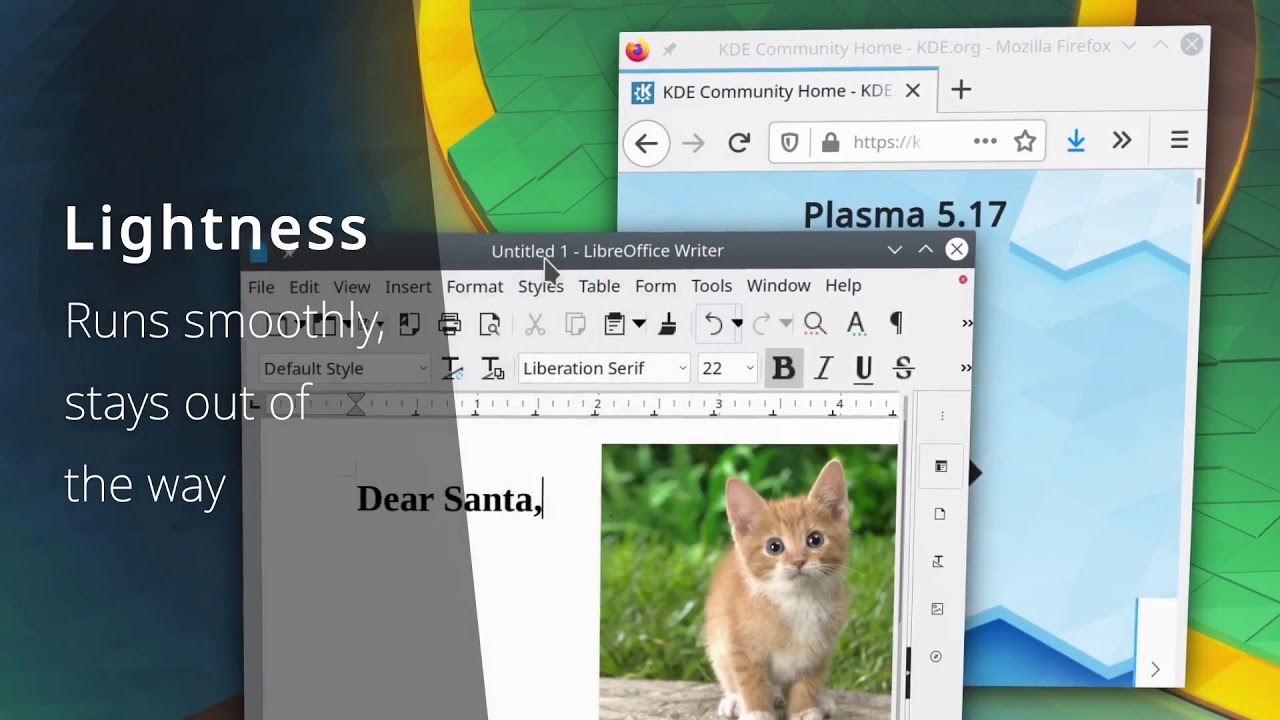