I am in the middle of another r8168 fiasco as I type right now, Lost boot and Lan. I have the LAN working now by getting him switched to the r8169 kernel module. This happens pretty regularly these days.

@jonathon
I just found my post on this same topic, or issue, in the Manjaro development > Maintainer only part of the forum: R8168 driver causing issues

And here is the topic at the Netrunner forum that started me down this rabbit hole to begin with: 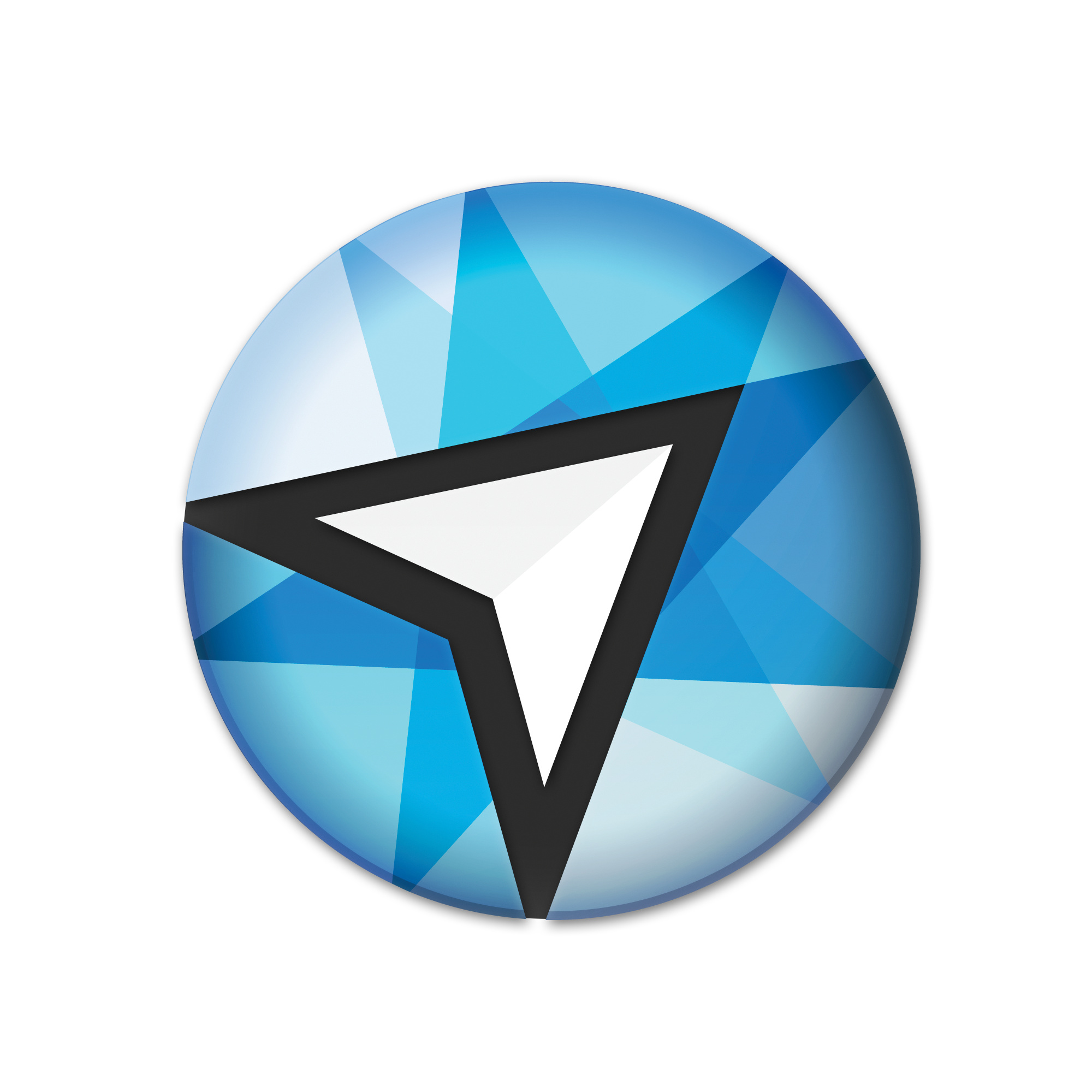 Many people are confused because their LAN often works fine on the live boot, but fails when they start their installed version of Manjaro.

That happens because the live installer uses the r8169 kernel module, but it switches to the proprietary r8168 driver at installation time.

I think things would be much simpler if the entire boot/install procedure was accomplished with the kernel module. The r8168 driver is no longer the superior driver performance wise, and it has been creating many problems lately.

If the r8168 driver doesn't break completely on recent kernels, it's been creating suspend or other issues for people. It just doesn't seem to make sense using it anymore. It's not the better choice these days.

It is a part of Mhwd so it might require more work than just commenting in Packages-Mhwd file.

Ya I thought that might be the case. I started working with a new Manjaro user who was a programmer and all gung ho to help out on a project. I compiled a list of the problematic drivers with bad install defaults, but sadly he didn't get far before he gave up on the project.

I just found out another issue with the r8168 driver that is solved by a switch to r8169. On a thread where Wake On Lan was not possible to get working, the switch to r8169 fixed it immediately.

Hate to say it, but maybe your system is just one of those systems that doesn't work with this feature. If you've tried all the solutions suggested on the Archwiki and nothing worked, you just may be one of the unfortunates that this option does't seem to work for. It's been a while since I've searched this issue, but I seem to recall that there were many cases where it wasn't possible to enable this in Linux. I hope your not one of those, and that you find your answer. Temporarily blackli…

The problems the r8168 driver has been creating in the last couple of weeks is unreal. I'm losing count of how many people have lost their LAN with the r8168 driver. I've even dealt with posts claiming high CPU usage and losing the ability to boot into the desktop without using startx because of this driver.

This driver is literally now seeing more support requests than the wifi issues. That has never happened before. The r8168 driver is seeing some serious problems, far worse than before. 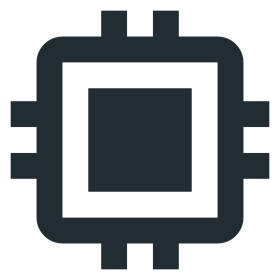 It's pointless distributing a driver from 2016 which works worse than the kernel driver.

(I've merged some threads here which is why it "starts over" from post 5, R8168 driver causing issues)

I don't know how simple a fix this would be, but changing the blacklist in /etc/modprobe.d during install from r8169 to r8168 would be a workable solution.

That way if someone really did need the r8168 driver it would still be installed, but just deactivated. That way r8168 could be used if required, but the kernel module would be used by default unless the blacklist was altered.

That would effectively be the same install procedure, but only require changing one digit in the blacklist file. Not much difference in the setup, but using a far less problematic default driver.

I've to see about the driver. We can drop the MHWD profile for now to see or update the r8168 packages, as someone told me they are outdated anyway.

someone told me they are outdated anyway

Also need to make sure it's also active in the live session on the ISO. This is where the main issue comes into play. Users boot the live image that loads the kernel driver (r8169), and their ethernet works. Then after installing to the hard drive, the 3rd party module loads (r8168), and they either get an unstable conection, or no connection at all.

R8168 does work properly on the higher kernels on some systems (except breaking on 5.1), but it has far more issues as the kernel gets newer.

Don't forget it also depends on the chipset. There was a time when the kernel driver didn't keep up well with newer chips. This is no longer the case unless the chip was released like a month ago, but then they wouldn't be that widely used yet.

Also if we're shipping the r8168 3rd party driver, why are we not doing the same for other PCIe FE / GBE / 2.5G / Gaming Ethernet Family Controllers?

I'm sure other external kernel modules are available as well, and not just from Realtek.

I think this is simply a case of sticking to what worked in the past. In the old days the r8168 driver was the reliable choice when the kernel module support was poor. Things are reversed now, the kernel module is far improved over what it once was.

I wonder whether having the r8168 driver available but not installed by default is the best approach now.

That is, new installations get the r8169 kernel driver by default, but if that doesn't work well then users can install the r8168 driver instead.

After all, if the interface is working in the live environment then why install a different driver?

My thoughts exactly, it's like your in my head. I wouldn't stay there long though, it gets pretty strange and scary in there. LOL

There seemed to be a lull in the r8168 issues for a few days and I thought perhaps things were settling down. Unfortunately, we're right back to multiple posts on this on a daily basis.