Welcome to our nineth stable update for 2019. So what do we have with this one?

We hope with all these changes Manjaro to be more efficient for you all. 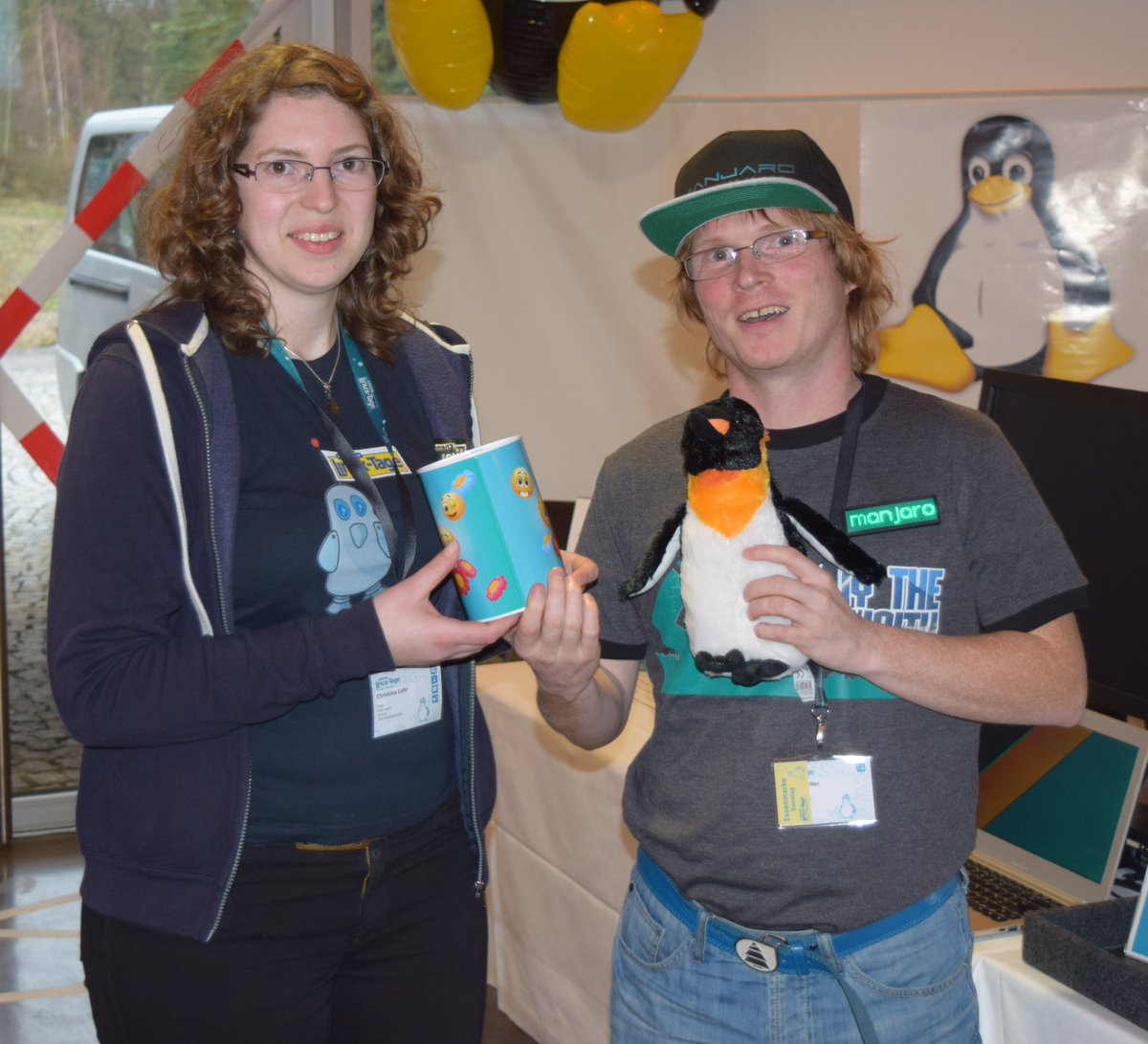 The vlc-nightly package, which was really useful in a time when VLC 3 was not officially out yet, has been dropped on our side and is not in the official repositories anymore. If you still have this package and you want the latest stable version of VLC media player, simply install the vlc package (the vlc-nightly package should be removed at the same time, in the same transaction).

Otherwise, you can continue to use vlc-nightly from the AUR (but you'll have to compile it yourself).

Submenus may not display correctly in Thunar. The same kind of issue also appears on Arch Linux forum (see those threads, #1, #2). It has been reported to the XFCE bug tracker too.

Please note that is is merely a temporary workaround and not a definitive, long term fix. You should not keep the downgrade forever, doing so may cause other problems in the future. Also, it is not guaranteed that downgrading those packages will not cause issues in other programs.

"NOTE, 4.20.17 was the last maintenance release by Greg Kroah-Hartman.; It is recommend to move on to linux50-series." What should I do?

Linux 4.20 (which is not an LTS kernel) is now marked as End Of Life (EOL), so if you want to continue to use an non-LTS kernel, you should consider using Linux 5.0, and also uninstall kernel 4.20 soon.

Keeping EOL kernel installed on your system for too long can lead up to problems for future upgrades (especially if using NVIDIA drivers). When using non-LTS kernel, you must do maintenance/cleanup more often.

It was first time when i use yay -Syyu. Everything went perfectly.
Also I noticed a message with recommendation to switch to kernel5. I decided it's a good point to follow the recommendation. Also no issues at all.

P.S. is it safe to use alternately pacman and yay?

Yes, I generally use pacman for repos and yay for aur. But yay should pass repo actions to pacman by default.

As to the kernel - that is still a miswording or misreading. See the dozen or so topics on it.
And look in MSM for what is actually 'recommended'. If 5.0 works for you though, cool.

"Newer kernel is available, please update." Line 287 - https://gitlab.manjaro.org/applications/manjaro-settings-manager/blob/master/src/notifier/notifier_kde/Notifier.cpp ...I'll send a thing once I'm off of this no-mans-land of a network. Honestly, just removing everything after 'available' would be fine. But maybe we still want to say something a bit more informative ...

(I said that then, but realized I do not have access to do it myself

As to the kernel - that is still a miswording or misreading.

Here is exactly the message:

It is indeed correct. Linux 4.20 (which is not an LTS) is now marked as End Of Life (EOL), so if you want to continue to use an non-LTS kernel, you should consider using Linux 5.0, and also uninstall kernel 4.20 soon.

Keeping EOL kernel installed on your system for too long can lead up to problems for future upgrades (notably if you use NVIDIA drivers, see people who weren't able to upgrade because they kept Linux 4.18 for too long for example). When using non-LTS kernel, you must do maintenance/cleanup more often.

Oh - thats because 4.20 is becoming EOL.
The current recommended and LTS is 4.19.
But again, if 5.0 works, especially if you have newer hardware, thats fine.

@philm Looks like compiz-manjaro needs to be recompiled. No longer working (ignores the config, and the settings window segfaults).

Other than that, no issues to report. Updated via Pamac GUI

Besides that minor mistake, I updated using "sudo pacmac -Syyu" and everything seems to work fine!

No problems upgrading my 2018 Dell XPS using TTY. Thank you!

Update worked. I had to remove vlc-nightly and install vlc but everything is good.

Just updated it with -Syyu, looks like everything is fine on GNOME.

Was this update supposed to update to GNOME 3.32 or is it still in unstable versions?

Was this update supposed to update to GNOME 3.32 or is it still in unstable versions?

There is some Gnome software in 3.32, but the "best" part is still in Unstable.

I will wait for a couple of days and see comments here before updating.

There is some Gnome software in 3.32

Yeah I see, it updated gedit, file-roller and maybe few others to 3.32. Hope it's gonna be on stable soon.