I am happy to announce another Stable Update. 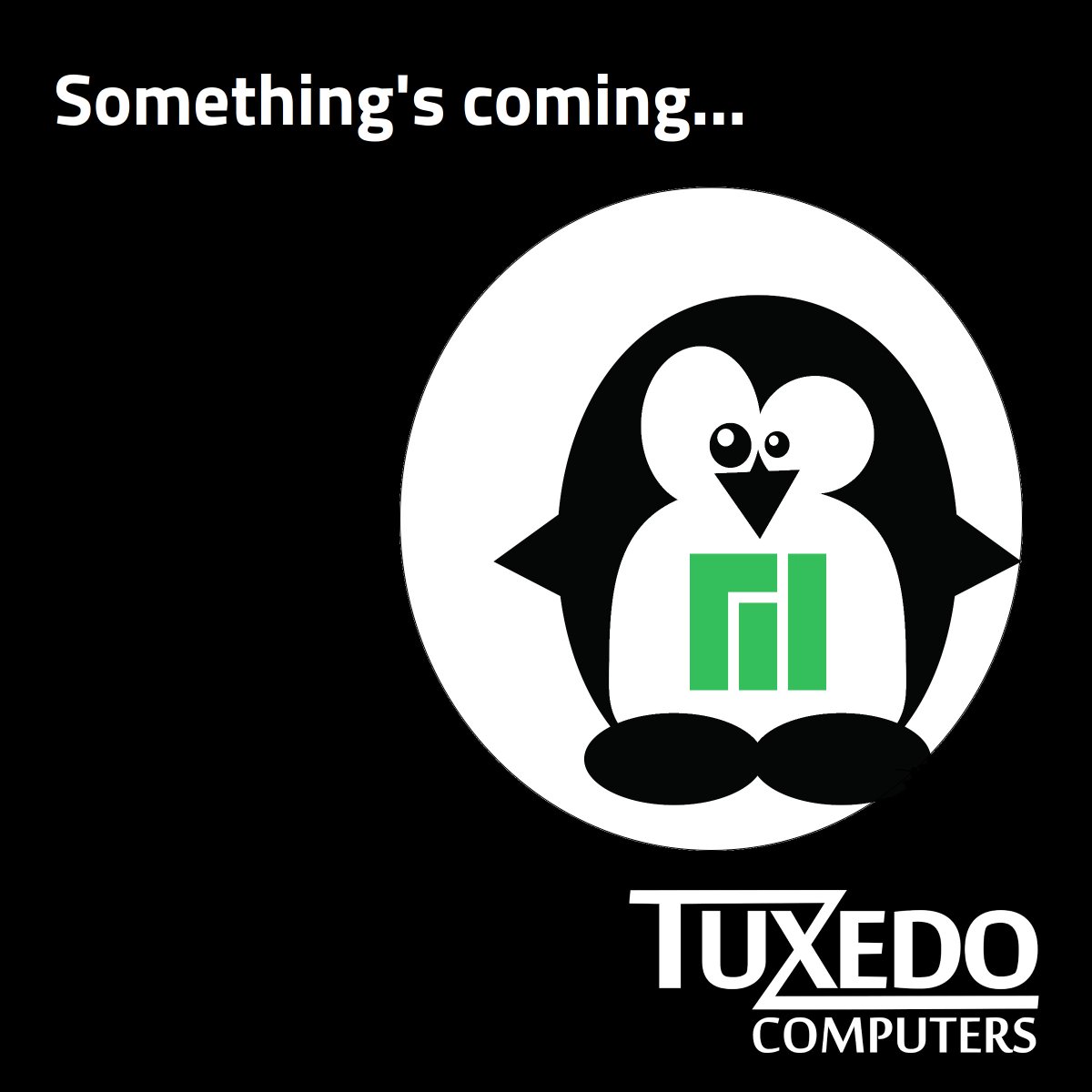 Stay tuned for the cooperation we started with Tuxedo Computers!

Some might noticed that since the #snapcraftsummit a lot of package changes went into Manjaro and our available RCs. XFCE and Gnome will come with Gnome-Software and our KDE edition has Discover, both with snap support enabled.

This way everybody can easily access the snap store by a click and don't has to hassle to get snaps enabled. This enables us to ship even more proprietary software, which we couldn't before. For example check out on how you may install Spotify on Manjaro.

A detailed list of all package updates may be found here.

The update to mariadb 10.4.6-1 and later changes configuration layout as recommended by upstream.

Instantiated services (like mariadb@foo.service ) are no longer configured in separate files (like /etc/mysql/myfoo.cnf ). Instead move your configuration to configuration blocks with group suffix in main configuration file, one for each service. A block should look something like this:

Like every mariadb feature update this requires the data directory to be updated. With the new configuration in place run:

When i try to update it give me this error:

All went fine, except the following:
I had to reboot the computer using terminal and "reboot".

These kernels are EOL. Remove them first.
Also read Phil's reply down below

In brief, if linux50 and/or linux420 are your only kernels, you need to install linux419 and/or linux51 after the update. Everything can be done with mhwd, which will take care of nvidia modules automatically. And one more thing: do not reboot until linux419/linux51 are installed, otherwise your system may become unbootable.
If you are currently running linux50 or linux420, then refer this post for details:

Well, yes. But I was unable to remove running kernel and unable install another one

Please bear in mind that removing current kernel (any touching the kernel by a regular user) is a risky and too complex operation. System updater didn't notified a regular user about necessity to remove (!) current kernel. The process should be smooth as possible. If this is not possible, error messages should be understandable for a regular user. He/she should be able to follow the instructions. In my …

And remember: don't blame Manjaro for Nvidia being cancer

Bumping into an issue I don't recognize:

Stable
Kernel 5.1.15-1
I have no recollection of installing this. I do have Python 2 click installed.
Octopi doesn't show it as installed.

When i try to update it give me this error

Then remove the nvidia drivers:

After that you may update your system as usual.

after removing the EOL Kernel, it worked like a charm. Thanks for the Updates!

Bumping into an issue I don't recognize

Check to which package those existing files belong. If pacman returns none you may safely delete them first.

I started running the update but the download speed was very slow I'll run it tomorrow.

Thank you kind sir. Pacman reported no ownership, and after the orbital nuking the install went smooth as usual. Love you guys!

Updated via TTY Asus Z97 I7 4790 desktop, Kernel 4.19.56-1, NVidia GT730 graphics,420.26 driver, Plasma desktop. Per your warning a number of the Plasma settings were changed. Checked & the compositor was still enabled. Attempted a number of times to reset System Settings/Application Style/Gnome-GTK Application Style to (Gtk2) Adwita Dark and (GTK3) Breeze Dark. Pressing Apply freezes the entire System Settings menu (application systemsettings is not responding wait longer or terminate application). Trying to change to any other theme, same results, systemsettings freezes after apply. Rebooting doesnt help. Plasma is taking a lot longer than before to start and exit the desktop when either logging out, or on a reboot/shutdown. Decided to boot into XFCE desktop and the panel at the bottom of the primary monitor disappeared. Was able to rectify that and XFCE functionality seemed ok. Started KSysguard and looked at the process table looking for mem or CPU hogs in PLasma. Did not see anything out of the ordinary. 2 other production systems to update this is a little rough around the edges going to wait. This is the first time DE functionality on a Stable update has been affected in this manner since I have been using Manjaro.
Suggestions?

On Manjaro Cinnamon, updated through pamac. I got this warning:

I'm not technical enough and still in the process of familiarizing myself with running a Linux distro. Is this safe to ignore? Or is it better if I address this, and if so, how? It may have been a relic from back when I ran testing branch (back when the architect installer couldn't validate stable packages or whatever), but I've followed the steps to switch to stable on the wiki and I'm pretty sure I'm on stable now.

Or should I do it in another way?

hi avndp
this command
sudo pacman-mirrors --fasttrack && sudo pacman -Syyu
will check for the best mirrors, may take a while plus it will update if it finds anything. If you look at the first window in the thread just below the user poll, you see a button that says mirror check service. This will tell you which mirrors have been sync'ed with the packages for this update. Hope this helps. Good luck & good updating.

That worked and thanks also for the "mirror check service" tip

you are very welcome. We try to help each other around here, helps build the community. Have any probs with the update come back and report them someone will help. Always a great idea before doing an update to read the thread, particularly philm's posts pretty closely before doing the update to see what can be expected.
Regards