Ok, I just removed like 30 packages (and their dependencies) and a reboot went fine :D.

Anyway, this update went through without problems, thanks.

I had the same issue on multiple systems -- removed libxfont and the update went through.

It worked for me too. I now just wait for all the complaints and questions in the forum when this update is making it to the stable branch although philm surely will write about it in the announcements.

The update worked for me as well.

No issues during update, have noticed a few packages seem to be dropped to AUR though which is moaning at me to update now...

EDIT: All good, i see whats happening now, AUR has newer versions so it wants me to update from there, they havent been dropped...

On my main computer
A. Still present
1. Adding my printer without workaround;
2. Shaky menu in Cinnamon with Adapta theme.

Nothing new so far

Manjaro Cinnamon
Kernel 4.14
Did the update with Pamac

On a virtual machine, starting from a fresh installation of Manjaro 17.1.4 MATE

Still have the same issue than I had on unstable with Firefox.

I could update the whole system by uninstalling Firefox, then proceed to the update.

This is really annoying.

Outside of that, in a VM, the update from a fresh 17.1.4 MATE installation went correctly on my side.

You are probably correct. I just updated/edited the wiki.

I (also) had both libxfont and libxfont2 installed. libxfont had been orphaned for a while but I had not cleaned it up yet, since it was still listed as required by some packages when I last checked, but today it listed none. shrug. libxfont2 is still listed by xorg-server as a depenency so I left that alone.

KDE Plasma, GeForce GT630, nvidia driver. All content on the screen (video in browser, video in smplayer, application windows, mouse cursor) have micro freezes at the same moment every 15-20 seconds. It looks like bug 12309 symptom, but it doesn't matter to I/O or CPU load.

What the hell is that, and how to fix it? It annoying!

UPD2: sorry, it's my fault, it cause "nvidia-drm.modeset=1" in kernel cmdline

I reuploaded my package to fix the issue with firefox. @Ste74, @oberon. Please remove our overlay package of firefox when Arch has a higher version than we do. Same packages with our signatures don't work.

I had to remove libxfont before updating. Smooth update after.

Since I cannot reproduce the issue maybe it would be good you report it upstream: 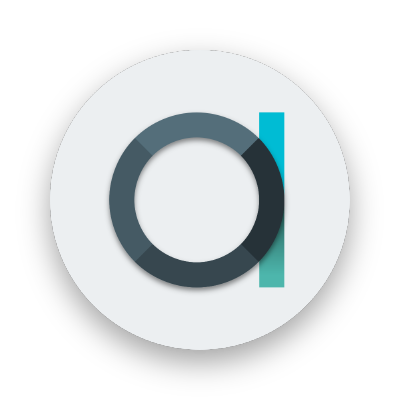 Since I cannot reproduce the issue maybe it would be good you report it upstream:

Already did a few days ago. Marked as "unable to reproduce".

This topic was automatically closed 15 days after the last reply. New replies are no longer allowed.