Bear with me, I'm no computer scientist, just a regular average joe.

Whenever I run the "Boot: Mankato.x86_64 XFCE it spits the "Failed" error from the picture and proceeds to a shut down.
---

I have tried to install GNOME edition as well and same issue occurs. I have also tried installing with a previous manjaro version and still the issue occurs.

I tried cleaning my drive and formatted with Rufus with both current versions of the os and previous versions and still the issue occurs.

I tried to follow this tutorial below but from the grub command prompt I'm unable to;

Using livecd v17.0.1 (and above) as grub to boot OS with broken bootloader Tutorials

Read this first. [Simple Configfile Method] will do for most cases like when windows updates overrides our bootloader or when we install another linux OS (intel-ucode related). [Kernel Boot Method] is for borked grub (grub-customizer or grub install failures or no grub) [Special Cases] is for separate boot partitions, multiple Manjaro's or with other Arch derivative OS's. In all UEFI cases, the [UEFI - Additional Commands] listed further below must be performed. If further help is needed, …

My computer is an Asus model 580G. It has a partition of 130 GB which holds windows and another of 350 gb where manjaro will be installed on.

Let me know if more information is needed.

I normally stay away from installation issues because I do not install using a install media (usb or dvd) and my method needs an existing grub.

I hope others can help you with this but from what I can say are two points.

o Rufus need 'dd' (not iso) to burn. Try 'etcher' as an alternative
o secure boot needed to be disabled

Good luck. All the best.

@loremini To avoid this and other gotchas try following the instructin in the User Guide.

as in the vivobook optimus laptop? 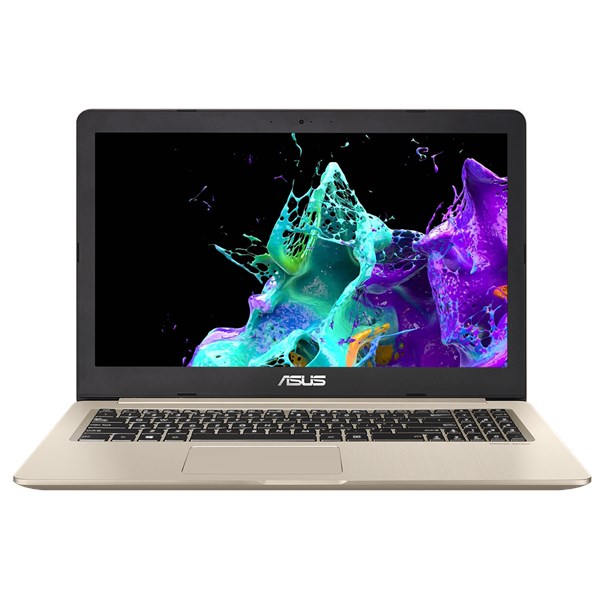