Interesting article I stumbled upon, Ubuntu is getting a rolling release tool ready for developers, or anyone who doesn’t mind tracking the development branch. I can’t help but wonder if rolling release/semi-rolling will be the most popular update method in the future. I also can’t help but wonder if they’ve noticed the Manjaro/Arch memes and have decided to give it a try themselves. 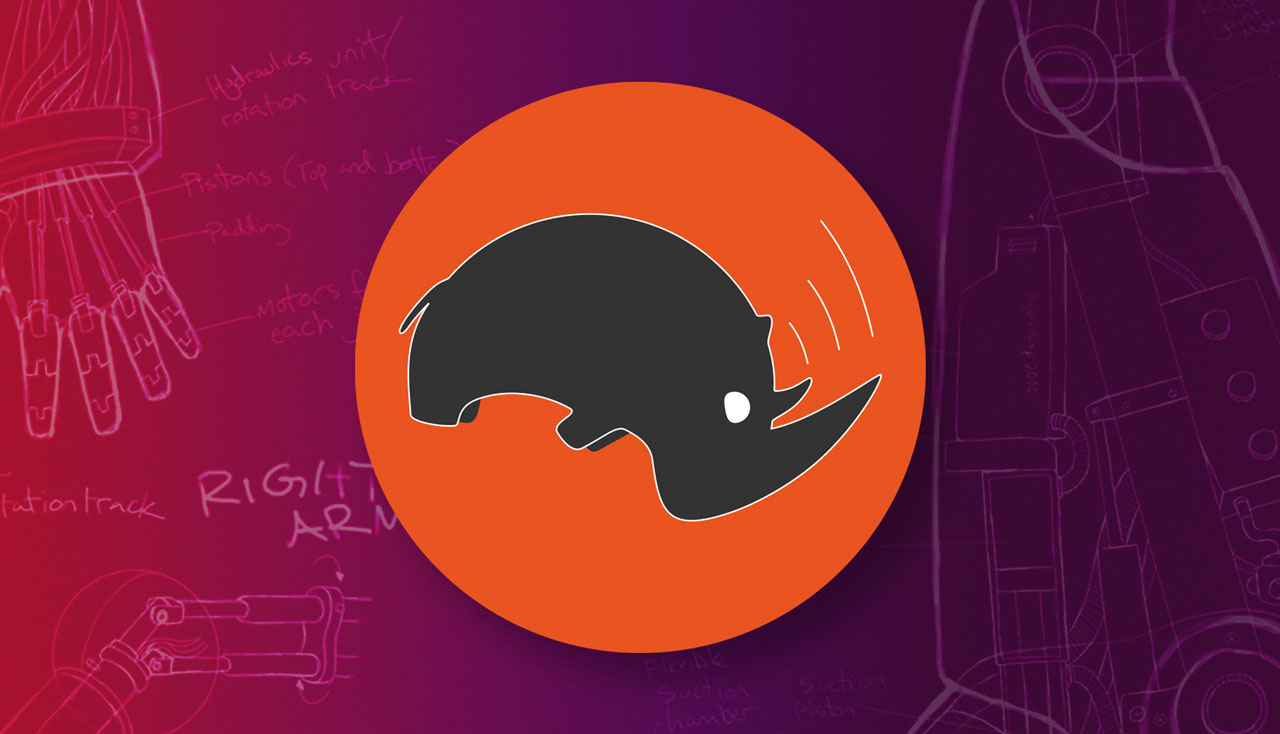 Ubuntu desktop lead Martin Wimpress has created a tool called Rolling Rhino. Its aim: convert an Ubuntu daily build image into a "rolling release" distro by opting into and tracking the devel series of changes/packages.

It seems cool, having a rolling release version of Ubuntu

You could roll ubuntu before too, just choose beta version all the time...

Interesting. Shows my knowledge of Ubuntu. Not sure if that’s good or bad

Good for Ubuntu having such way, but I hate when I read something like "rolling release is for devs".

It sounds like rolling releases are something dangerous, harmful to use by normies and that only "devs" know what they're doing, so they use it. It sounds like a indirect way to advocate for Ubuntu and similar fixed releases and avoid people to use, remember "for devs", are you a dev? No? So, don't use it!

I hate so much this mindset. I'm not a dev, expert, "experienced user" and I use a rolling release distro that is Manjaro. Less problematic than Ubuntu I must say... And yes, no dependence on snaps or flatpak to get all I want. It makes sense to use these "universal formats" in fixed releases because is the only way you can get latest software without breaking the distro. The breakage occurs mainly because it freezes dependencies, if all dependencies were in the same version like tends to happen on a rolling release kinda distro, dependency hell wouldn't happen as frequently as it happen on these fixed releases which forces them to opt-in for snap and flatpak like nuts.

I also tend to see thoughts like that, coming especially from fixed releases users:

I don’t believe that for a minute. I meant it as it tracks the development branch. I’m not a dev either.

I see you were talking about the article.

It also applies to Manjaro.

I don't like this at all, they're just teasing.

With the ''rolling'' connotations, you'd think Oh Great, freedom like in Arch, build and customize from the base to your hearth's content, with that awsome five year LTS.

That used to be a reality with the 18.04 LTS, and it was awesome, but with 20.04 it is near impossible. The most innocent little package will pull down the whole goddamn Gnome desktop. Not to mention Snaps. Major disappointment.

So, from my admittedly limited Linux experience and skill level, this just sound like more bollocks.

I meant I don’t believe rolling is only for development. I’m actually a big supporter of it.

It can also serve as a way to bring back to Ubuntu users that are actually using a rolling release kind of distro, like us on Manjaro:

Bad propaganda:
Hey! Ubuntu can become a rolling release, you don't need to use Arch/Manjaro anymore. Come with us!

They can also use this to force snaps even more.

So do I!
We don't because we use it, but most of the people seem to believe that and also shares this around Linux. It shows why is so rare to see someone recommending Manjaro for new users like Manjaro were something only devs, experts, geeks, tinkers would use.
Err.... I'm not neither of these categories. I'm just a normal user who loves rolling release and find it as the ideal. I like the way Manjaro works, how well-done is. I like Pamac, the fact everything is centralized and just clicking on a button I can (if I need to) enable the AUR, flatpak and snap support. I find way more user-friendly than Ubuntu, to be honest, but thats me.

Oh Ok. Sorry, I misinterpret things online a lot. We are alike in our points, it seems.

I use Arch for few months my experience is very positive. I think it is because Arch uses only raw packages, there is no middle man who will break it by adding little feature to one package what breaks other packages what break system. I am not developer, my Linux knowledge is very limited. I think ubuntu rolling will break very often they make lots of changes to Gnome. Gnome can be broken just by incompatible extension.

Any DE can be broken by incompatible extensions / applications. Kubuntu when they release a new ISO a lot of time you get forced to rollback various applications cause the distro creators didn't take the time to make sure their new release is compatible with the latest versions of applications out there. It's the main reason I dropped Ubuntu based distros. Even Windows doesn't make you have to rollback your installed software when they release a new version. As far as I'm concerned unless the various Ubuntu distro creators address this issue this project will be nothing more than a rolling release in name only,

Uh, not sure what to think about this.

Still not a real rolling release approach, they name it as one but it's not even close to what Arch is.

Someone reacted with a bomb. That’s amazing

I started reading this thread then I realized, WTF who cares, it's Ubuntu.

Pretty sure Ubuntu translates to You Blundered in one language or another.