Where to request package update? And who keeps track of what?

I wondered what the fastest way is to make a pkgbuild use the latest update? I'm not sure if Manjaro crew is maintaining the package up to date, or if it is the AUR maintainer is doing it?

When a PKGBUILD is used in the Manjaro repositories, who keeps track of updating the packages? Manjaro team or the original package maintainer?

Also, why is the same maintainer not keeping track of the AUR anymore?
Or did the manjaro crew actually update the pwndbg PKGBUILD?

I ask this because there is a new version available of pwndbg: 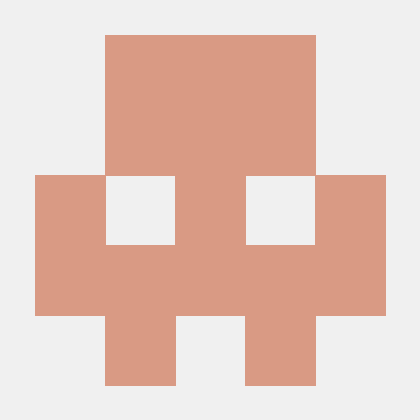 Exploit Development and Reverse Engineering with GDB Made Easy - pwndbg/pwndbg

The version in Manjaro git is outdated:

And the one in the AUR even more (but it's the same maintainer, what is going on

That depends on if it is a package imported from Arch Linux or not.

In the case of pwndbg, it is a package imported from Arch Linux as it is, signed by Evangelos Foutras. The package is not built by the Manjaro Team, but by someone from the Arch Linux project (which Manjaro is based on). Therefore, you would have to go on their website to report that the package is outdated. On Arch Linux, it has been flagged as outdated since 2019-12-12, so there is not much you can do outside of waiting.

In the case if would have been a package maintained by Manjaro Team, you could have reported it in this thread: Manjaro-specific packages which need an update

Thank you very much frog! Took away some confusion! I feel stupid now

!
And when Angelo repackages the newest version, how does Manjaro team keep track of it?
And is it automatically imported to stable repo or goes to unstable first?

And when Angelo repackages the newest version, how does Manjaro team keep track of it?
And is it automatically imported to stable repo or goes to unstable first?

When it will be updated on Arch Linux side, Manjaro will import it along with everything else it imports from Arch Linux. It will normally first go on Unstable, then on Testing, then Stable.

Manjaro does not do some special tracking for packages that comes from Manjaro as far as I know; they just get whatever is available on Arch Linux when they do the import, which is usually done at least once a day.

Thanks again! All clear now!