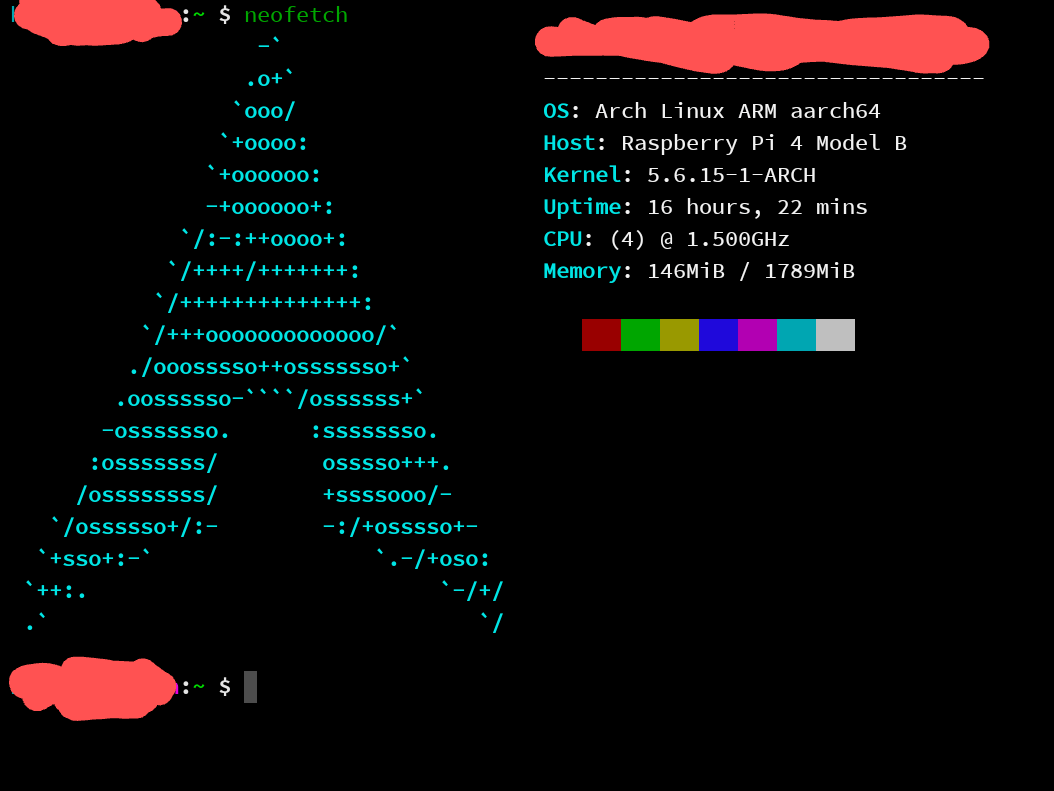 
Not sure if this helps the developers in any way if they would not have to mantain device specific kernel, but i think it would be a nice option to use the arch kernel instead of rpi kernel, at least for testing purposes.
1 Like
Dulbi 7 June 2020 18:38 #2

Personally it would be great to be able to test different kernel versions but I was thinking about differents rpi kernel (i.e. 5.7.0-rc7 and 5.6.16).
Don't know if it's possible... @Darksky ?

I have not tested above with mainline yet but it has been my experience that the upstream kernel has never been on par with the RPi kernel. The RPi kernel tree's are always pretty much up to date with upstream's versions but there is some lag as upstream getting them commited due to upstream code changes and changes they have to adjust to.

With the RPi people their kernels are always inline with upstream with new kernel features as it is not the case with a lot of other boards where their default kernel OS say may be an android 4.9. And in a lot of the cases you loose things like sound or other things not being supported with upstream.

All in all with my prior experience I do not get excited with an upstream kernel on the pi when they have a current kernel maximized to run specifically for their boards with the latest kernel/features.

Got it. So since rpi team natively mantain a linux kernel (and mostly up to date), it is much better optimized...

Something to note with this arch-arm uboot PKGBUILD is they are not using the upstream .dtb's. They are pulling RPi's. Guessing upstream still does not have theirs right yet.

This topic was automatically closed 89 days after the last reply. New replies are no longer allowed.